Wayne Edward Martin, age 82, passed away on Friday, October 25, 2019 in Las Vegas, NV, formerly of Wautoma from a battle with cancer.

Stahl Funeral Services of Wautoma are assisting the family with local arrangements, please visit, www.stahlfuneralhome.com to share your condolences with Wayne’s family. In lieu of flowers a memorial in Wayne’s name has been established.

“It was one hell of a ride and I did it my way”, Wayne “Highrimmer” Martin. 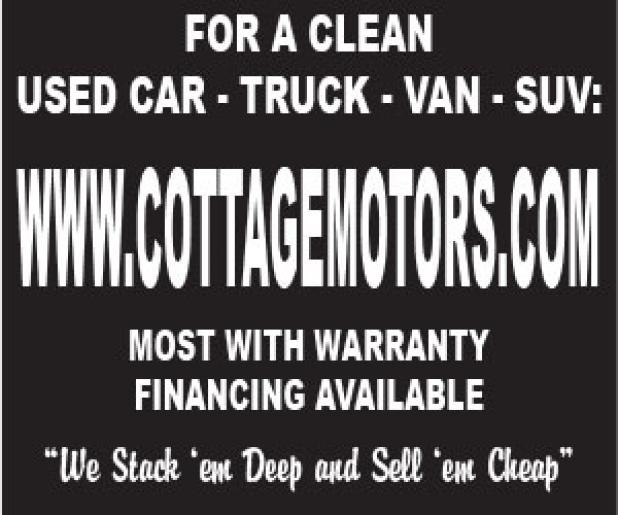