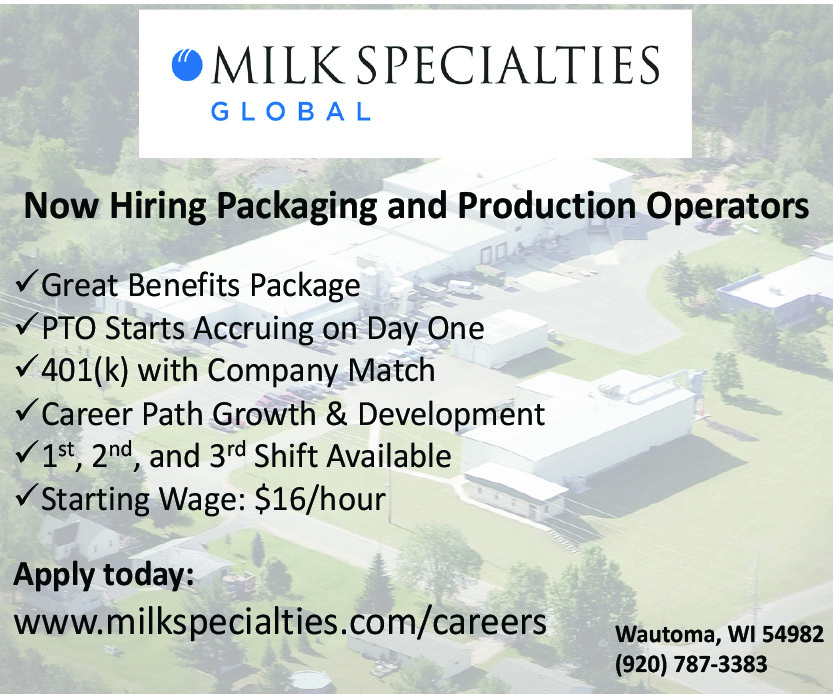 Pat and John Hassmann will observe their 60th wedding anniversary on August 14. Both are graduates of Wautoma High School. John is from Silver Lake and Pat (Perry) from Mt Morris. They were married at Mt Morris Holden Lutheran Church, and raised four children while spending 20 exciting years in the U.S. Air Force where John flew the RF4 Phantom aircraft. They are currently residing in Wautoma.